Home > About Us > School Board

BCS Board of Directors

The Board of Directors at BCS seeks to support the school in many ways. All Board meetings are open to all BCS stakeholders, including current families, teachers, and students. If you would like to contact the Board Chair, you may email him at any time.

A MESSAGE FROM THE BCS BOARD OF DIRECTORS - MARCH 2020

President of the Board, The Right Reverend Kevin Francis Donlon 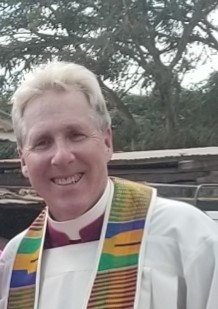 Kevin Francis Donlon presently serves at Church of the Resurrection, Tampa, which was established in 2002 and has served on the BCS board since 2017.

He has previously served as a(n):

Bishop Kevin's focus in ministry has emphasized the need for Christian formation locally and globally. He also has extensive experience in mission development and international partnership.

Prior to ordination, Fr. Donlon served as an instructor of theology on the secondary and junior college levels, as well as trainer for those seeking to be involved in catechetical ministry to adolescents and adults. 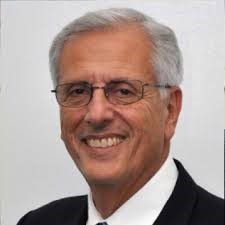 Rabbi Steven J. Weiler was born in Manhattan, NY, to Jewish parents who had escaped Vienna, Austria during the Holocaust. Living in a primarily Jewish town (Great Neck, Long Island) he had never been aware of anyone who believed Yeshua is the Messiah, nor had anyone shared their faith with him. But at age 18, Steve went to see the movie The Greatest Story Ever Told and his life was changed forever. Shortly thereafter, he dedicated his life to serving the Lord.

Steve spent his college years in Baltimore, MD, where he received a Bachelors Degree in Music Education from Peabody Conservatory of Music. Later he received a Masters Degree in Education from Johns Hopkins University while teaching at an inner-city high school for four years. Also during this time, he was singing as a paid soloist at various conservative synagogues and churches, while also attending Beit HaMashiach Messianic Synagogue.

In 1979, after a few years of sales, Steve moved his family to Philadelphia, PA in order to become the sales manager of an industrial safety company. A few years later, he started his own business: Weiler Strength & Fitness. In 1988, he became the principal of Chalutzim Academy – a private K12 Messianic Jewish day school of Congregation Beth Yeshua. There he also served as the chief administrator, taught various courses including “Fundamentals of Biblical Judaism”, led a children’s chorus group called Growing Faith, produced two Messianic children’s albums, coproduced two musicals, oversaw the youth program, and led an adult singing troupe called “Shivat Tzion” (Return of Zion) which produced two albums.

Steve was ordained as a Messianic Rabbi by the leadership of Congregation Beth Yeshua which is under the Messianic Jewish Alliance of America (MJAA) and the International Association of Messianic Congregations and Synagogues (IAMCS). In April 1999, he moved his family to Tampa, FL to become the rabbi of Shoresh David Messianic Synagogue. He has always had a burden for youth, strengthening families, having unity in the Body of Believers, and to see his fellow Jewish people accept Yeshua as their Messiah.

Rabbi Steve also serves on the boards of The Tree of Life Bible Society, The Tampa Bay Committee To Bless Israel, Ner Tamid, and Bayshore Christian School. He also served for six years on the Executive Committee of the MJAA/IAMCS. Since 1999, Steve has been privileged to begin 6 more Shoresh David Messianic Synagogues in the Greater Tampa, Lakeland, and St. Petersburg areas. Also, each week, and for a number of years, Steve has been on WTBN radio in the Tampa Bay area.

Secretary of the Board - Mary Wooten 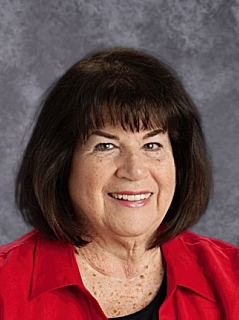 Mary currently serves as secretary on the Bayshore Christian School Board of Directors.  With a strong belief that God has ordained and commissioned the school, she passionately supports the school’s academic mission and vision as well as the spiritual charge to make disciples for the kingdom of the Lord Jesus Christ.

A life-long member of Bayshore Methodist Church, Mary also serves as Chairwoman of the BUMC Board of Trustees. She has served the congregation in various capacities and continues to attend Sunday services. In her current role, she is committed to maintaining a relationship between the church and Bayshore Christian School that supports the continued use of the church properties by BCS to achieve their mission and vision.

Mary is a Tampa native who grew up in South Tampa and graduated from Robinson High School. She earned a bachelor’s degree in Business Management from the University of Phoenix and a master’s degree from the University of South Florida Department of Education specializing in Adult Education with a certificate in Human Resources Leadership. Mary has three adult children who graduated from BCS with a solid academic and spiritual foundation.

“I am honored to serve the BCS staff, faculty, and families in order provide an excellent educational experience for our students while sharing the gospel of God’s love for all mankind.” 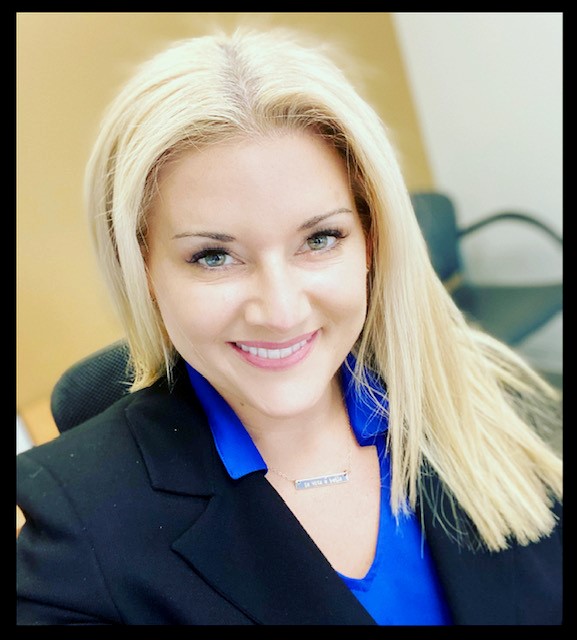 Amanda Keovongsa is an insurance agent with Allstate through Crown Auto Dealerships. She has three daughters who attend Bayshore Christian school. Two are in middle school and one is in elementary school. Amanda is a BCS alumni herself having attended from 1983-1995.   Amanda brings experience in organizational management along with customer relations all with a heart for building up BCS families and staff towards success. She knows first hand the impact BCS can have on a developing youth and believes in the mission and purpose of BCS